It’s been a very long time I visited here, and I’ve missed you all so much. Actually, I went into slight depression because of some things which humanly, I couldn’t avoid, and took an unplanned hiatus from friends and blogging, but hey, I’m fine and back. Yay!

Well, I think the break did some good to me. During one of those days, I realized how beautiful and magnificent our world is. Talk about the moon, the starry sky, the beautiful clouds, the flowers and green plants, the birds of the air, the sea creatures, the sunrise, the sunset and the amazing deep blue sea, one would unarguably accept the fact that we’re blessed. Mankind is blessed.

“Seven Wonders of the World.” That rings a bell, doesn’t it? Of course, it does.

The Seven Wonders of the World are historic beautiful sites known to the Ancient Greek as the most notable locales in their known world.

Although there are new and modern Wonders of the World, we’ll be talking about the Original Ancient ones.

Basically, I’ll be talking about each Wonder on new blog posts, as long articles tend to be boring.

Amazingly, the Great Pyramid has withstood the test of time, standing for over 4,500 years. It is the only Ancient Wonder to have survived to the present.

What do you think about the Great Pyramid of Giza? Isn’t it magnificent? I’d love to hear from you. 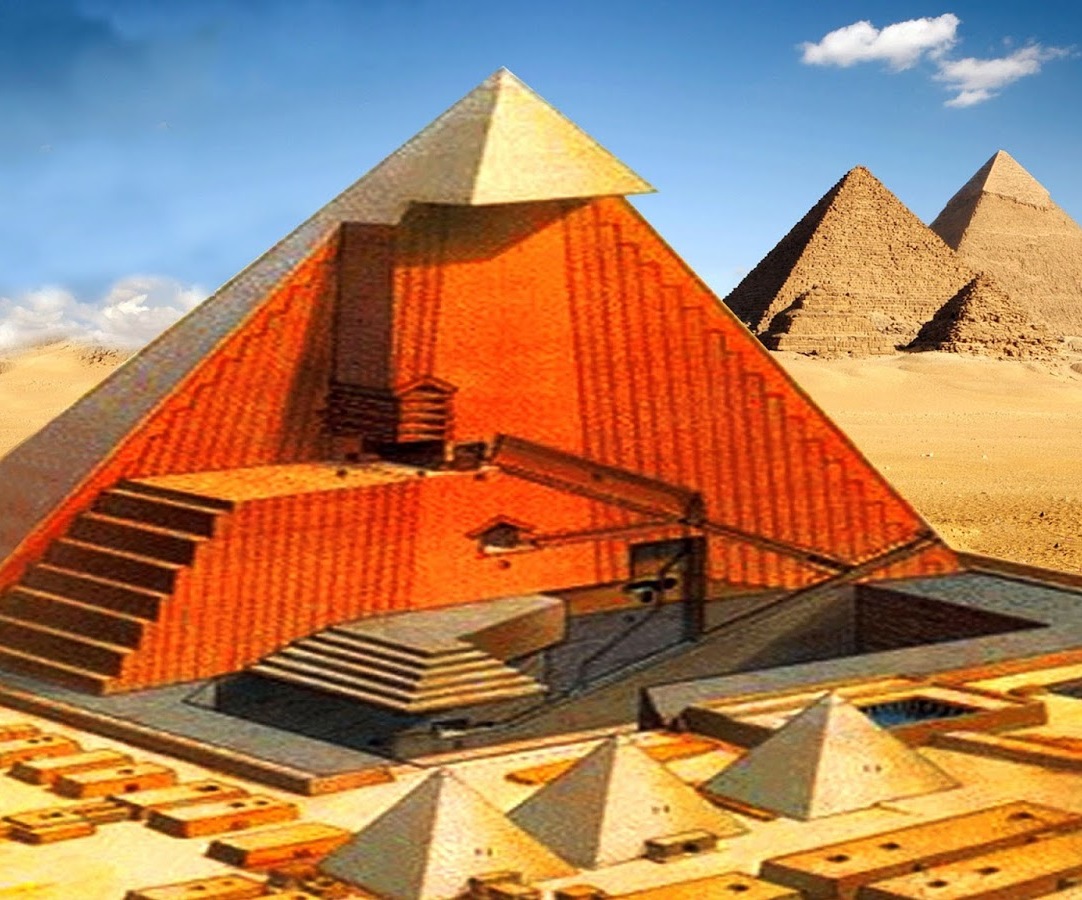 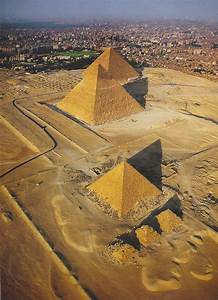 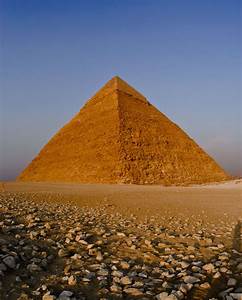 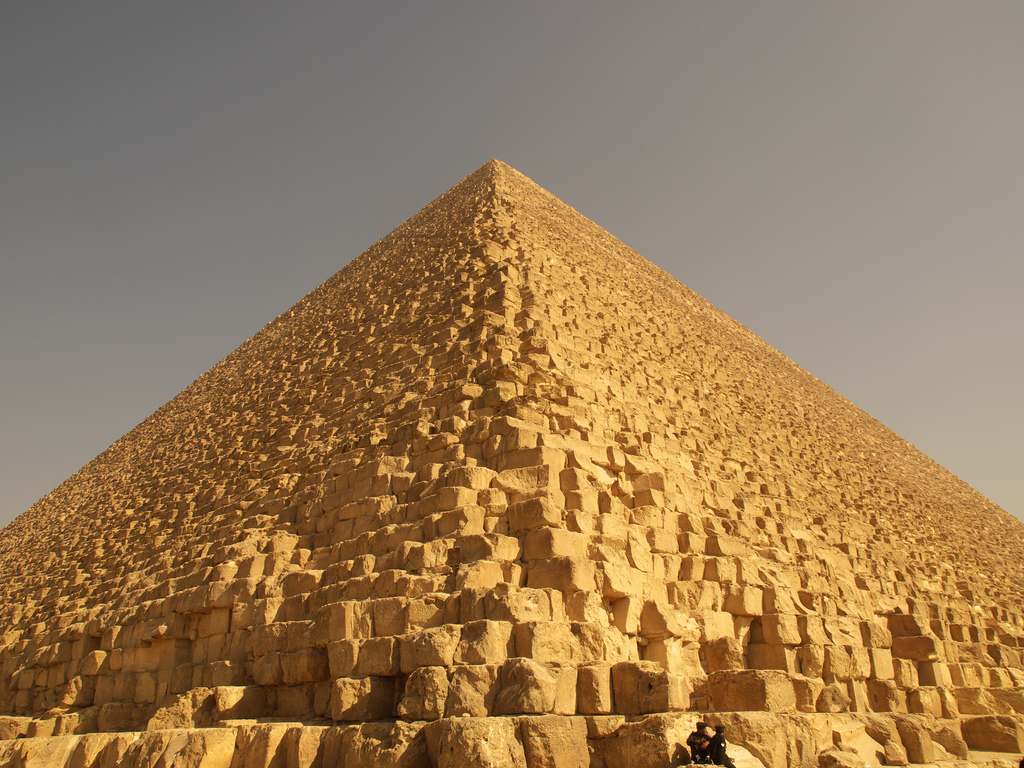 Hi, my name is Cynthia Chukwuma. I guess you already know that I'm a blogger and writer. Okay, let me tell you a few things you probably do not know about me. I love photography, and I hope to get a camera soon. I love horror movies a lot, and my top 3 books of all time are; Harry Potter, The Perks of being a Wallflower and The Fault in our Stars. I've not been a consisted blogger in the past, but I'm better now. While here, I hope we interact, network and learn. Writing and reading are forms of creation. Let's create a whole new world together while having a good time. Thank you ❤❤❤ PS: It took me quite a couple of minutes to write this; about myself. Ironic, right? View all posts by Cynthia Chukwuma